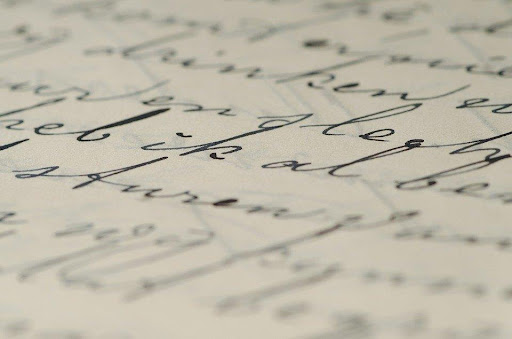 When we love an author’s work, we wish the author well and want them to share in the happiness they have given to us. It would be so gratifying if our favorite authors all led peaceful lives filled with quiet joy and satisfaction. Unfortunately, for too many famous authors, it was just the opposite.

Messy romantic lives, addictions to drink or drugs, and mental illness plagued many writers, filling their lives with chaos and despair. And yet, somehow, in the midst of all that, they were able to produce the masterpieces that add so much to our lives.

Do tormented authors write brilliant books because of their troubles – or in spite of them? Experts disagree. Studies show a strong connection between mental illness and creativity, with creative people being almost three times more likely to have mental health problems, including anxiety and depression. Sixty percent admit to having suicidal thoughts.

Yet, we don’t know if mental health problems are the cause of creative work or if they are the effect. The romantic view is that being tormented spurs creativity, with writers turning their pain into art. On the flip side, the conditions of being a writer may cause overwhelming stress. Financial insecurity, long hours spent alone, internal and external pressures to excel, and lack of respect may cause writers to feel unbearable distress that causes mental disorders and failed relationships or drives them to seek relief in chemical substances.

Maybe the romantic view of the tormented writer itself causes writers to live more tortured lives. When a common image of writers is that they are hard-living, hard-drinking, gloriously free of the binds of normal conventions, and even insane in a glamorous way, young would-be writers absorb these expectations and, perhaps, subconsciously, think they have to live up to them. 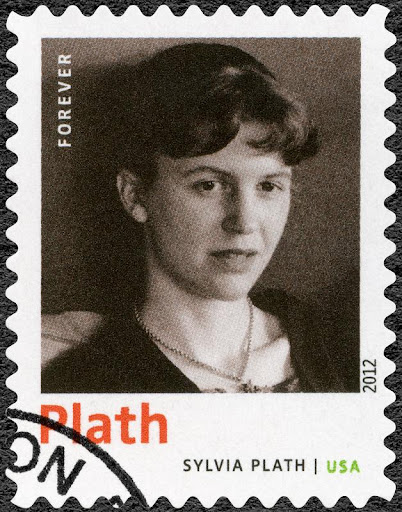 In 1963, Sylvia Plath shocked the literary world when she killed herself by putting her head in her oven and turning on the gas while her young children slept nearby. She was only 30 years old. The cause of her despair has been debated for decades.

Many blamed her husband, fellow poet Ted Hughes, who had recently left Plath for another woman. Some blamed Plath’s father. Plath’s psychiatrist, though, said she had clinical depression.

The horrible tragedies continued even after Plath’s death. Six years later, the woman Hughes had run off with also killed herself – and, chillingly, in the same way that Plath had, with her head in the oven. In 2009, Plath’s son, then aged 47, hung himself in his Alaskan home.

Stephen King battled alcoholism. But unlike many authors who get stuck in the downward spiral of addiction, King’s story has a happy ending.

King’s early days were full of financial pressure. Before he became the super famous author he is now, he struggled to get by. His wife worked at a donut store, and King worked in a laundry and gas station while also teaching high school.

King did his drinking at home, not in bars. He used to write during the day, when he was sober, and then drink at night while he was editing.

More than 30 years ago, King’s family staged an intervention, and he has been sober ever since.

Jack London tried to shoot himself in the head, but the gun misfired.

Virginia Wolff drowned herself in a river. She had filled the pockets of her coat with stones.

David Foster Wallace was severely depressed and hung himself.