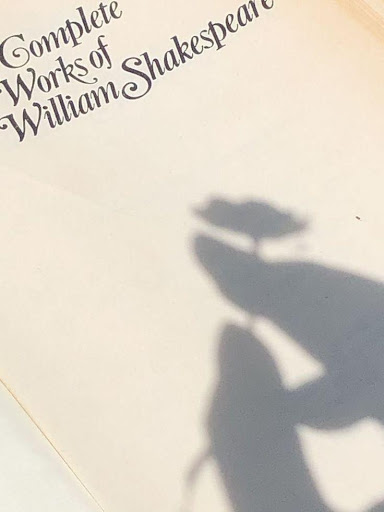 Wondering what to read this summer? Shakespeare (1564-1616) has it all! For lovers of classical plays, sonnets, and literally every subject imaginable, give Shakespeare a go. Complete with storms at sea, shipwrecks (“The Tempest”), existential dilemmas, an ill-fated young prince who simply cannot make up his mind (“Hamlet”), witches, a mad would-be king with delusions of grandeur (“Macbeth”), and magical fairies (“A Midsummer Night’s Dream”), it’s difficult to fathom that one man wrote this prolifically.

“He was the man who of all modern, and perhaps ancient poets, had the largest and most comprehensive soul.”

For lust and love, read… 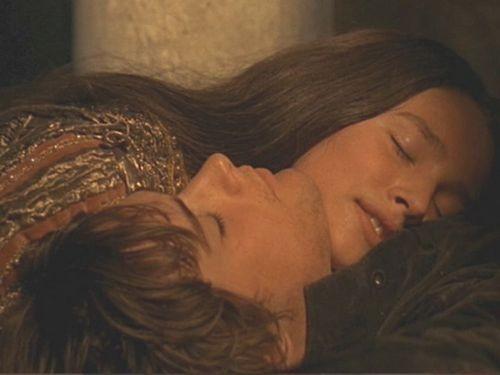 “Words, words, words…” (Hamlet to Polonious when asked what is he reading) 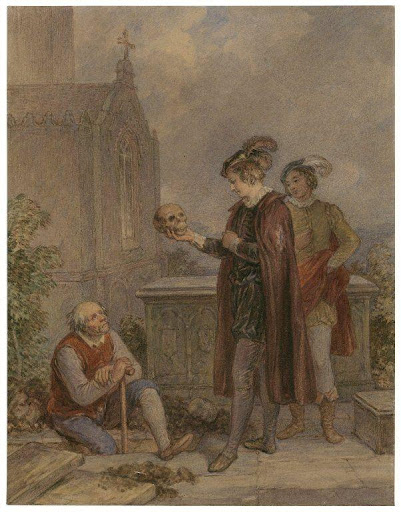 Of course, we attribute all sorts of famous lines and phrases to Shakespeare (more than anyone else) and many come from “Hamlet.” Whenever we see a skull, we may think, “Alas, poor Yorick,” or, when something is tricky and gets in the way of our carefully made plans, “There’s the rub” seems to fit like no other turn of phrase. When we see a tragic young heroine in literature, Ophelia is undoubtedly referenced, and, of course, if something malicious is afoot, “Something is rotten in the state of Denmark” springs to mind.

Of course, plays are meant to be seen on the stage, and, if you’re lucky enough, you can see Shakespeare in the Park in NYC’s Central Park, something on or off Broadway, or something at your local community playhouse. If this is not possible, watch a film! Laurence Olivier on the silver screen as Hamlet is something to see. Watching his masterful performance helps make the play a bit more accessible.

Then there’s the magnificent rest of Hamlet’s famous soliloquy when he contemplates whether to go on living or the alternative: “To die, to sleep; to sleep, perchance to dream—for in that sleep of death what dreams may come, when we have shuffled off this mortal coil.”

The play infamously ends, after a great deal of drama, death, and indecision, with “The rest is silence.”

Other Shakespeare classics for your consideration:

We’ve all heard of the aforementioned plays, and some of Shakespeare’s works, although lesser known, are just as beloved as the others, such as “Twelfth Night” and “The Merchant of Venice.” Some are even lesser well-known and not read all that often; that includes, mostly, the gory “Titus Andronicus.” 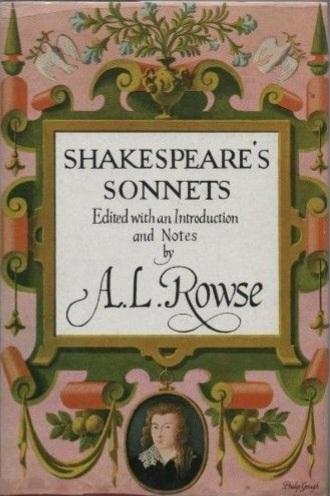 Shakespeare’s sonnets are some of the most famous and well-regarded in history: the absolute pinnacle of poetic verse.

To learn more about Shakespeare, where to begin (it may seem overwhelming as there is so much material and far too many plays to even mention in one blog), and how to comprehensively read his works, check out the following texts (complete with thorough footnotes):

To see what Full Cycle Publications has to offer, check out the website!