Libraries: The Home To All Idea

Origin of the Lending Library 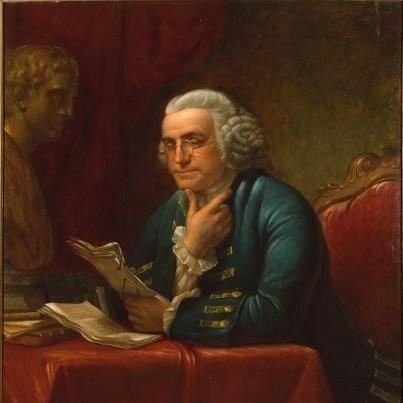 Where to Find the Best Old Books

I keep to old books, for they teach me something; from the new I learn very little. – Voltaire

There’s nothing quite like the aesthetic of old books: their smell and worn, thumbed through, dog-eared pages. 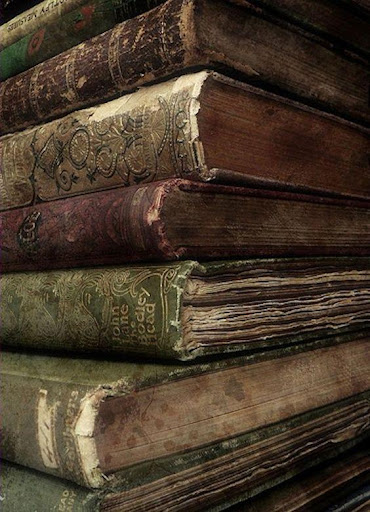 Books Are Always a Smart Investment

An old book can be the best heirloom; having a book that belonged to a beloved family member can be a most-treasured object that is almost irreplaceable. A home filled with books is, by far, cozier and more interesting than one where everything is read on a screen. 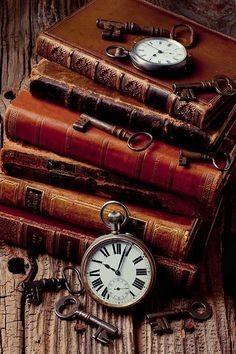 The Most Voracious Readers

“It is a good rule after reading a new book, never to allow yourself another new one till you have read an old one in between.” 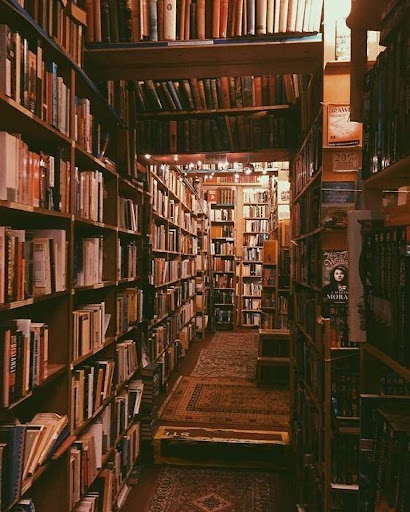 Travel with Spartan and the Green Egg: 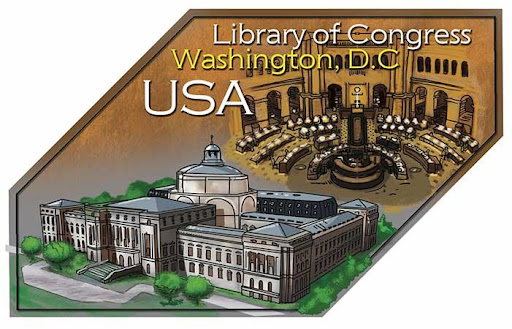 To learn more about topics mentioned in this blog, consult the links below: