THE PLAY’S THE THING

“All the world’s a stage, and all the men and women merely players.”

When we think of enjoying plays, we inevitably imagine a night—or a matinee performance—at the theatre. Plays are ideally seen acted out on a stage, but it’s also very gratifying to read a play (like Shakespeare said, “The play’s the thing.”) Someone had to sit down and write it, come up with the stage instructions, and everything; a great play is a work of literature that can be performed or simply read and enjoyed for the nuances and cadence of the language, whether you pour over it for leisure or study.

From great tragedians to commedia dell’arte 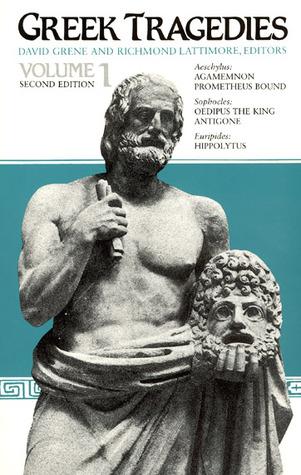 Around 4 and 500 BC, the dramatists of Greece took over and changed the world; many of the plays remain in their full form. The masterful Greek tragedians, such as Aeschylus (“Prometheus Bound”; “Agamemnon”), Sophocles (“Oedipus Rex”; “Antigone”), and Euripides (“The Bacchae”; “Medea”) have given dramaturges enough to relish and study for an entire lifetime. These plays have influenced culture and psychology in boundless ways. For example, Sophocles’ “Oedipus Rex” (429 B.C.) has become the template for males with mother issues, i.e., Freud’s “Oedipal Complex.” It is the quintessential tragedy and most perfect example of man succumbing to fate and, ultimately, orchestrating his own undoing (based on subconscious actions).

Sophocles is also known for his play, “Electra” (420-414 B.C.), which dealt with the most famous case of a female child suffering fatherly issues (this would become the basis and inspiration for Freud’s famous “Electra Complex”). So much of what we know about human nature is based on these Greek tragedies. 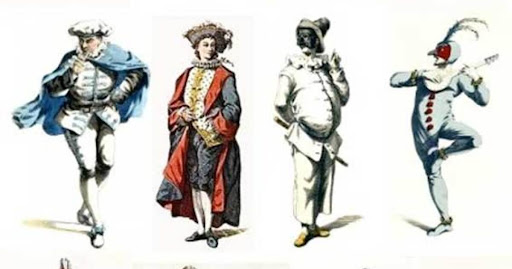 Commedia dell’arte (which literally means “comedy of the profession”) is one of the oldest forms of entertainment and set the standard—which we still use today—for archetypal characters (including Il Capitano, the Harlequin, Pantalone and Zanni). Starting in Italy, this type of theatre flourished throughout Europe from the 16th to 18th centuries.

What to read now

Some of our favorites are varied and many. Try relaxing this summer with these genius playwrights as your literary guides:

To learn more about commedia dell’arte, check out the link below:

For more on what you should be reading, visit Full Cycle Publications at the website and see what’s on the blog.