What To Read For The Winter

After reading one very long book, you’ll really feel as if you’ve accomplished something, and a well-read book with a cracked spine is to be cherished. Russian novels are known for their length and intensity. Curl up with one of these books for a long, enjoyable read that will keep you transported for hours on end.

“The more you succeed in loving, the more you’ll be convinced at the existence of God and the immortality of your soul.” –Fyodor Dostoevsky 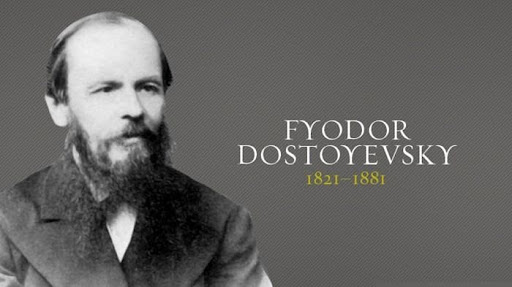 You must trust and believe in people or life becomes impossible.”

For more information on Anton Chekhov’s “Gooseberries,” check out the following website: https://americanliterature.com/author/anton-chekhov/short-story/gooseberries

For all your literary needs—featuring children’s and adult fiction—visit Full Cycle Publications at the website and see what’s on the blog.