The legacy of Southern Literature is steeped in gothic family history, eccentric characters, salacious plots, steamy love affairs, and plenty of scandals. Of course, the south of Faulkner, O’Connor, and Welty is also filled with controversy because of the racism that has, sadly, pervaded history. We have to look at these things in a literary context and at art as art. Something written in the 1940s, ’50s, and even ‘60s is, obviously, not going to meet the politically correct standards of today, so, with an open mind, an eye for societal progress, and an intellectual lens, let’s take a look at these geniuses of Southern Literature. 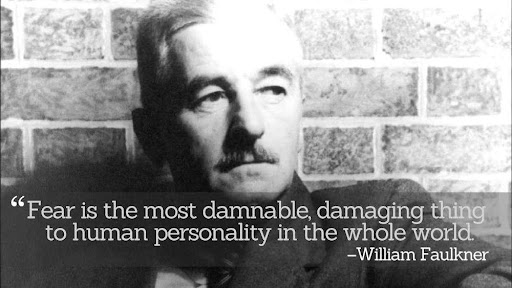 For more information on all things literary, visit Full Cycle Publications at the website and see what’s on the blog.