Our Favorite Writers And Their Resumes 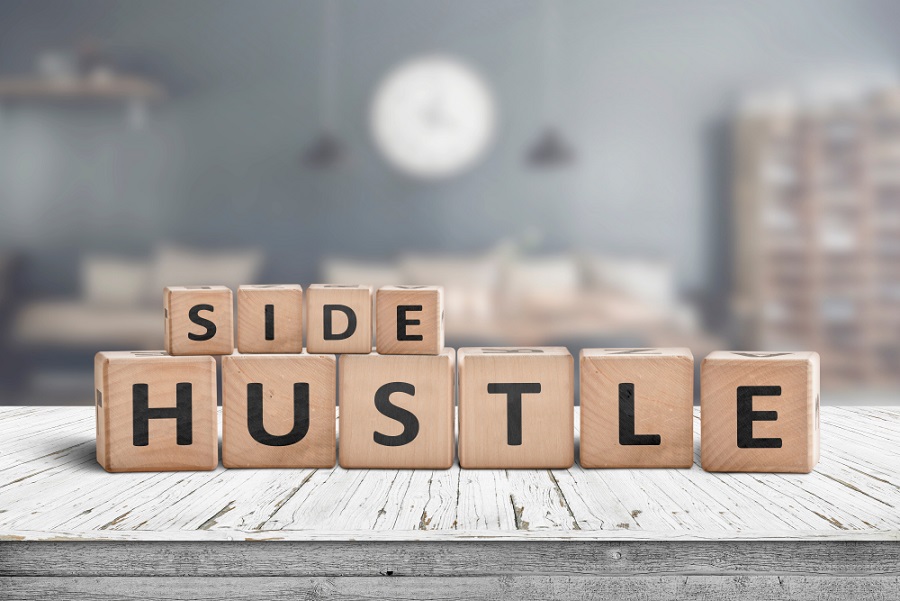 Our Favorite Writers and Their Beginnings 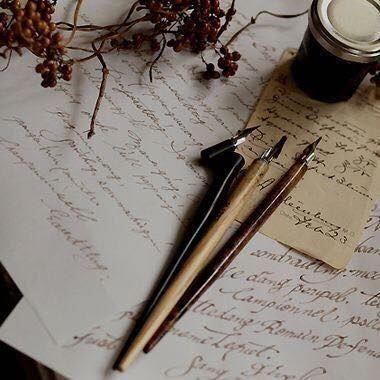 We all know that creative geniuses started somewhere and not always in their chosen field. Many writers had jobs completely unrelated to their literary endeavors before they became well-known or “discovered” in the world of publishing. Here are just a few of our very favorite wordsmiths and some of their jobs before they made it big:

So, here’s a lesson in having a 9-5 job: it’s not always a bad thing. While paying the bills, one may, as a creative person, be able to use material from their everyday lives as fuel for writing great fiction.

The Work You Do 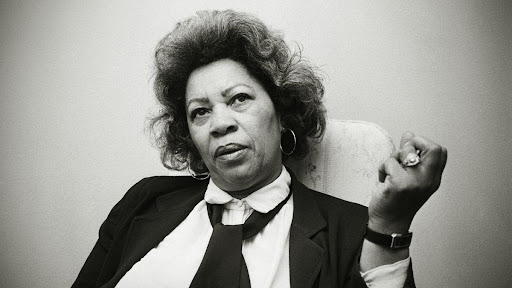 From Toni Morrison’s essay for The New Yorker, “The Work You Do, The Person You Are” (2017) she condensed some very wise advice from her father (upon complaining to him about her after-school job as a housekeeper):

“1. Whatever the work is, do it well—not for the boss but for yourself.

I have worked for all sorts of people since then, geniuses and morons, quick-witted and dull, bighearted and narrow. I’ve had many kinds of jobs, but since that conversation with my father I have never considered the level of labor to be the measure of myself, and I have never placed the security of a job above the value of home.” 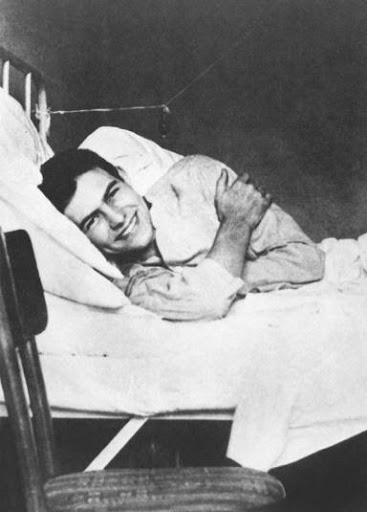 Of course, most writers (even famous Nobel Prize-winning ones) work or worked as teachers and professors, including Toni Morrison, Joyce Carol Oates (both at Princeton), and Vladimir Nabokov, but some also had odd (and even dangerous) jobs that influenced their lives and helped shape their persona. Probably the greatest example of this is when Ernest Hemingway volunteered to work as an ambulance driver during the First World War, an undertaking that had numerous hazards. Keep in mind that he was also only nineteen years old!

For more information on all things literary and exciting, visit Full Cycle Publications.