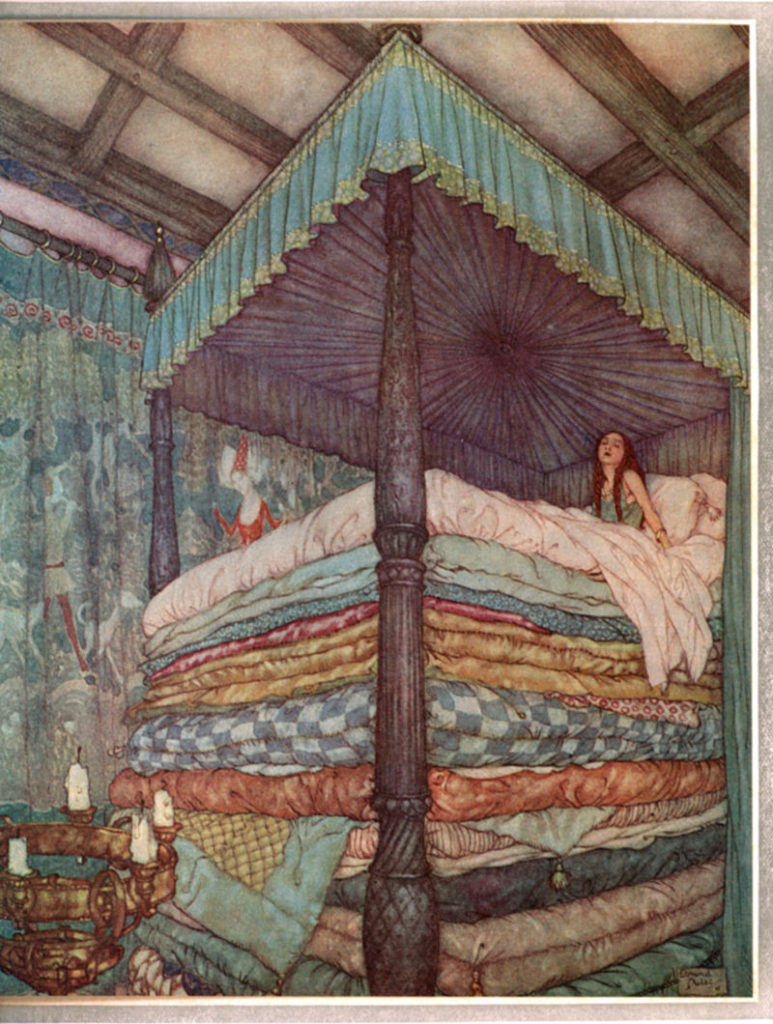 (The Princess and the Pea illustration by Edmund Dulac) 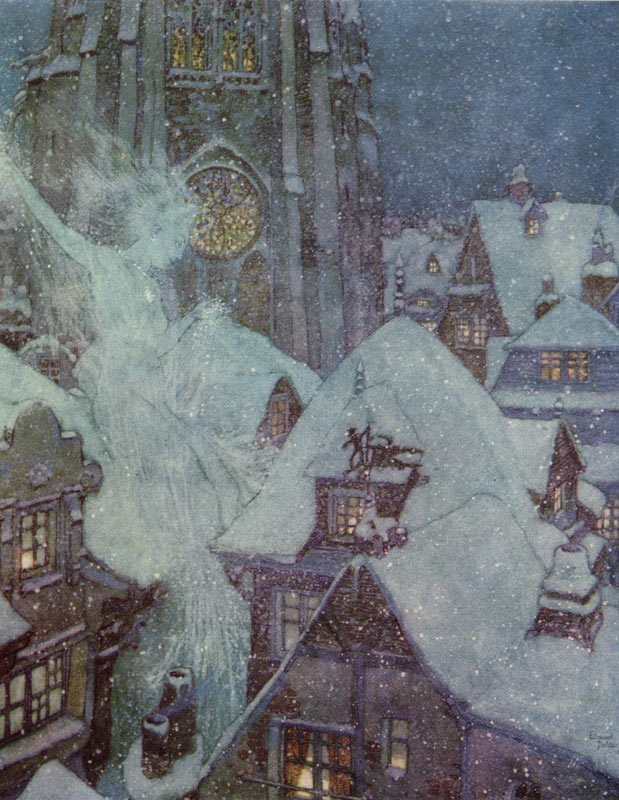 Hans Christian Andersen was a 19th-century Danish writer most well-known for his fairy tales. He is the author of beloved classics such as: 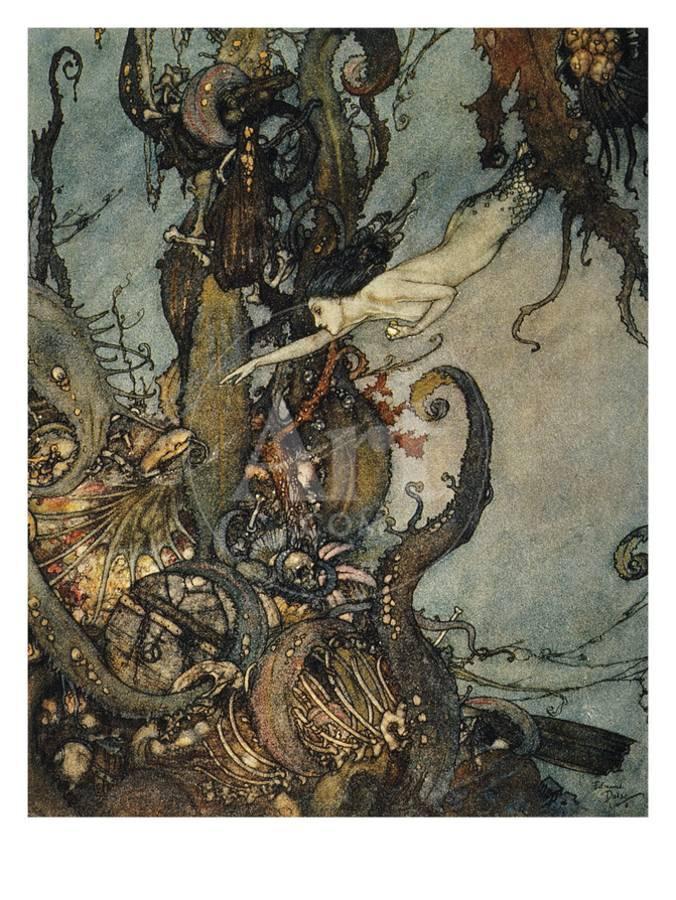 All fairy tales and fables have whimsical storylines that are both delightful and entertaining for children, but they have deeper meanings as well. They teach us important lessons about life and human nature. 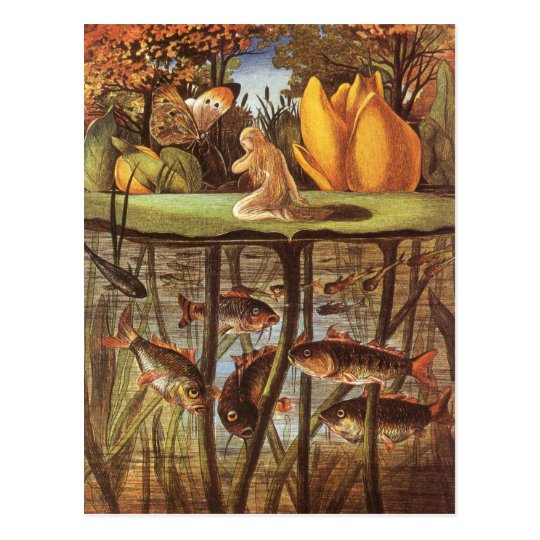 Why do these tales remain so beloved after all this time? They Grapple with Important Issues and Life Lessons.