Tales Of The Macabre

Lovers of the macabre and morose, Halloween is upon us! Curl up this autumn with your favorite cozy blanket, a good reading light, a hot cup of tea, and a scary book. There’s nothing more fun this time of year, when the days get shorter and darkness comes early. 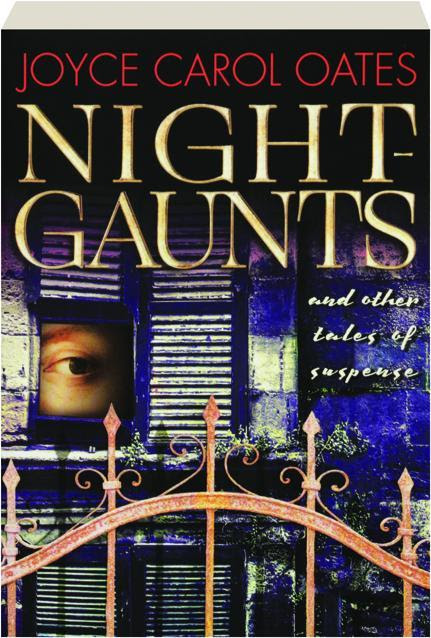 Joyce Carol Oates is one of those contemporary writers who has permeated the culture with her prolific output (she publishes a new book nearly every single year). While she has written all sorts of novels and short stories, YA lit (under a pseudonym), and even a memoir, some of her most memorable are the tales of the macabre and grotesque. If you’re looking for a bit of dark reading that may give you a fright, check out these titles: 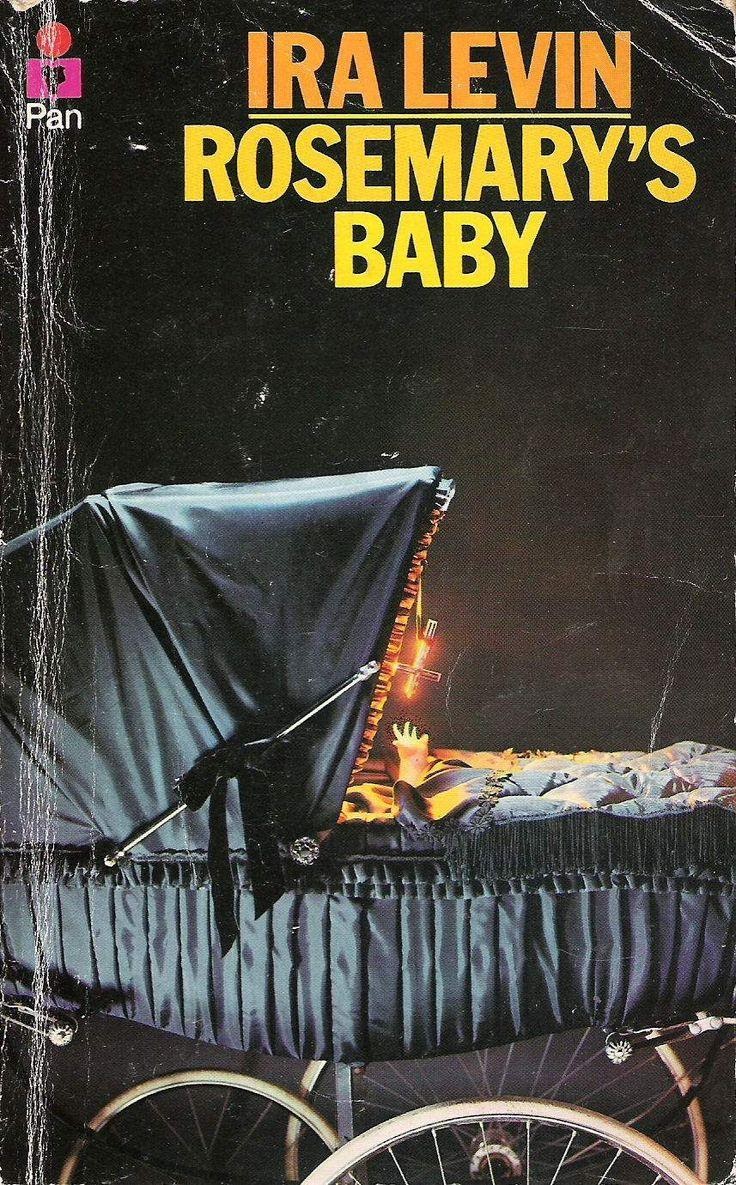 Ira Levin’s fiction completely changed the culture, turning it on its ear. Because of Levin, we casually drop his literary references without even realizing it (by telling someone not to become a “Stepford Wife” or that an unhappy mom-to-be could turn into a “Rosemary’s Baby” situation).

The idea of vampires—immortal creatures who drink blood and only come out at night—is intriguing and mysterious, to say the least.

“While I nodded, nearly napping, suddenly there came a tapping,

As of someone gently rapping, rapping at my chamber door.

“’Tis some visitor,” I muttered, “tapping at my chamber door—

Only this and nothing more.” –Edgar Allan Poe, The Raven 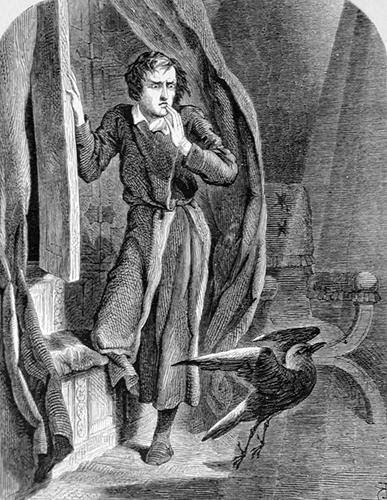