With the Halloween season upon us, we can all celebrate and enjoy by reading horror novels, watching scary movies, and dressing up in frightfully fun costumes. Most of the iconic Halloween costumes we see are actually based on characters from literary fiction (Frankenstein’s Monster, Dracula, etc.). Whether you prefer the aesthetic of monsters, vampires, or mummies from ancient Egypt, there are a lot of literary characters to choose from when it comes to picking a costume.

“Beware; for I am fearless, and therefore powerful.” 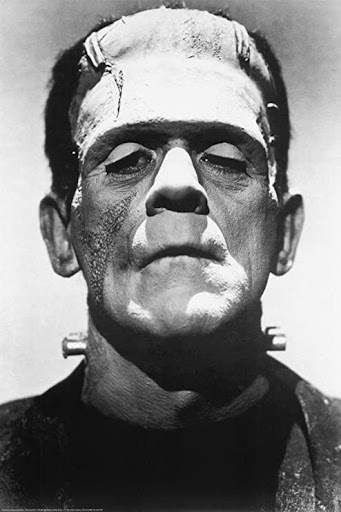 Mary Shelley’s 1818 novel Frankenstein (or The Modern Prometheus) has become synonymous with Halloween because of its monster lead—a man created of different body parts from cadavers by a crazed scientist. Dr. Frankenstein—the mad scientist—and his famous monster have become some of the most well-known and spookiest characters ever written. Of course, we now associate Frankenstein with the 1931 film and legendary actor, Boris Karloff who became so famous in these Universal Monster movies that he was credited simply as “KARLOFF.” The enormous green monster with lots of scars, stitches, bolts in his neck, and a stiff, sinister gait is something we all recognize and is one of the most popular Halloween costumes ever. You’d be hard-pressed not to see something Frankenstein-related on Halloween Eve! 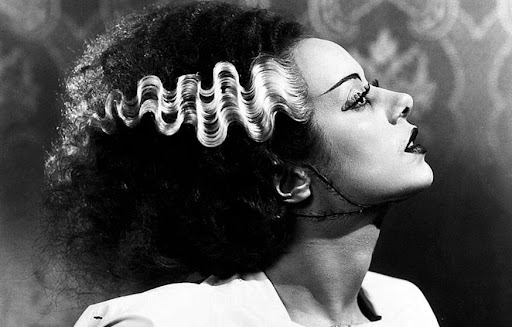 Then, of course, there’s The Bride of Frankenstein, which was inspired by Mary Shelley’s novel. It tells the tale of a female ghoul created as a mate for the Monster. The Bride is so incredibly iconic that whenever we see a beehive hairdo on Halloween (or anytime), we think of her. Elsa Lanchester’s performance in the 1934 film is a tour-de-force of horror acting! To complete the look of the Bride you’ll need a few essential items, including a bouffant black wig with garish white streaks (one on each side), lots of lipstick and severely penciled-on eyebrows, black stitches for your neck, a long white gown, and plenty of gauze wrapped around your arms and hands.

“Listen to them, the children of the night. What music they make!” 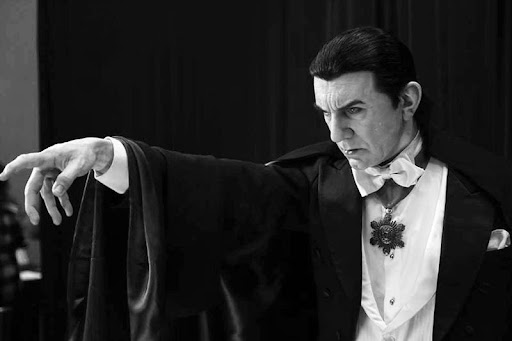 Of course, the most famous and iconic vampire creation of all time is Dracula by Bram Stoker (1897) and, in 1931, Bela Lugosi embodied the role and made flesh all our vampiric fantasies! As a Transylvanian Count who lives in a dark castle, Lugosi truly made us believe that he could use his evil powers to hypnotize all while foregoing wine (and drinking blood instead), recoiling at the site of a crucifix, sleeping in a coffin, transforming into a bat, and listening to the music of wolves as they howl in the distance. For an impressive Dracula costume, you’ll need a slicked-back black hairdo, a suit and black cape, a medallion, and, of course, vampire fangs.

These novels are all must-reads for the season, for adults and children alike! Of course, the novels may be a bit too frightening and not very accessible for small kids but are ideal reads for pre-teens and adolescents. 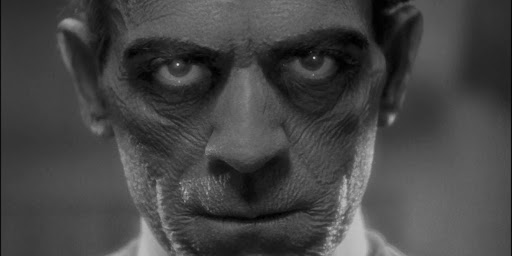 The Mummy (based on a story by Nina Wilcox Putnam and Richard Schayer) was made into a 1932 film with Boris Karloff in the lead. There’s nothing more fun and exotic than reading about Ancient Egypt, its Pyramids, curses inscribed on scrolls, a sarcophagus with mummified remains inside (along with tokens to take to the other side), and fairy princesses. Karloff plays a high priest who was buried alive and, because of a curse, comes back to life. This is when it gets scary! All you need for a mummy costume is yards and yards of gauze!

For more information on lots of literary topics, visit Full Cycle Publications at the website.