One of the most beloved children’s tales of all time is, undoubtedly, the story of a little boy called Christopher Robin and his toys (including his favorite stuffed bear, Winne-the-Pooh). A.A. Milne (1882-1956) was an English author who published the first of a series about the Hundred Acre Wood and the animals that live there in 1926 (Winnie-the-Pooh), and it has since become a classic loved by children (and adults) practically everywhere. 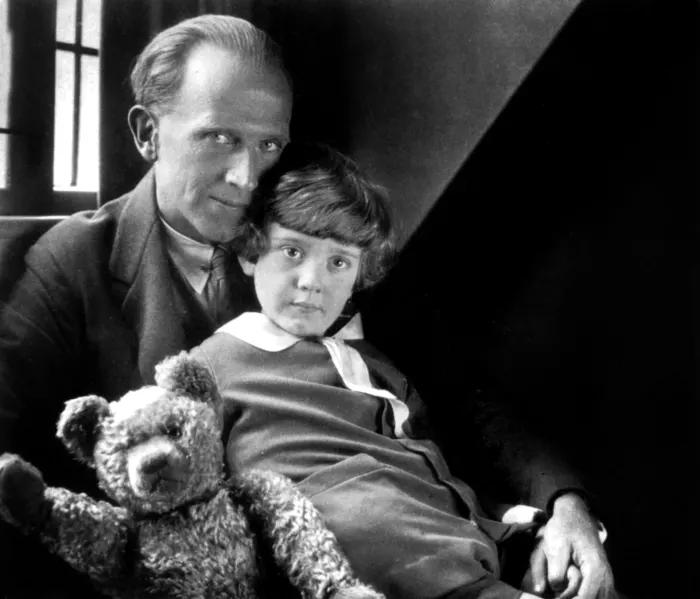 (A.A. Milne with his son, Christopher Robin and the infamous stuffed bear at home in East Sussex, 1926) 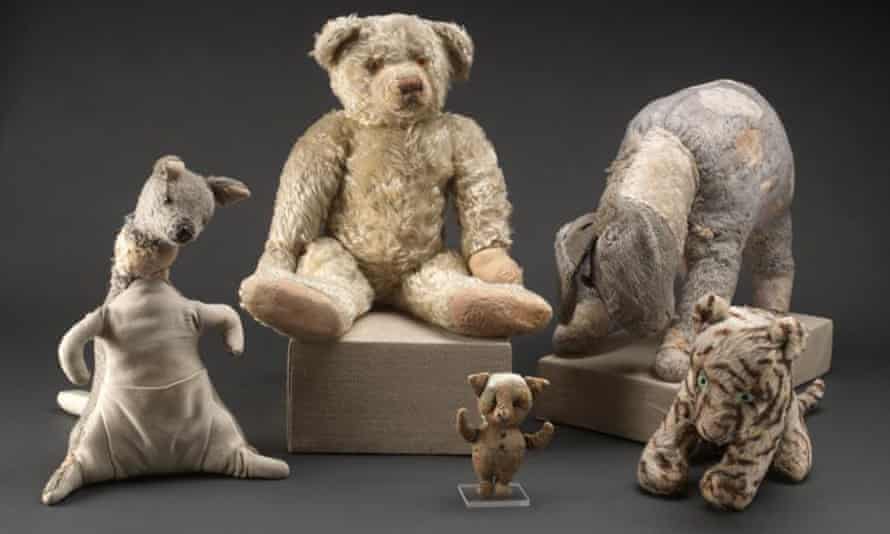 (Map of the Hundred Acre Wood by E.H. Shephard)

Deep in the Hundred Acre Wood
The other cherished characters that Milne wrote about (that accompany Pooh on his adventures) include: 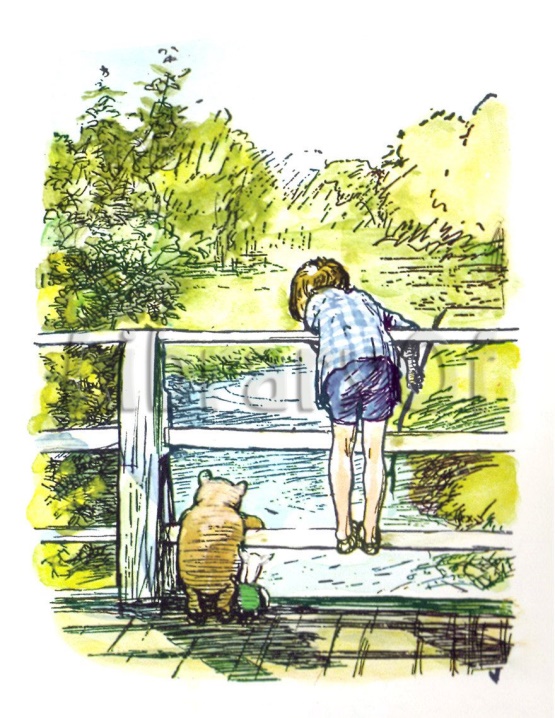 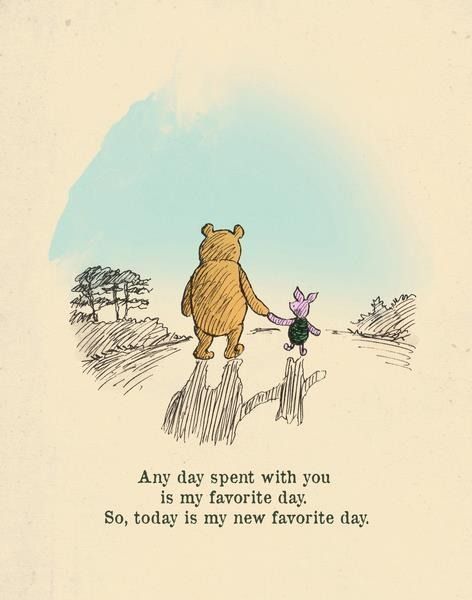 To discover more about the author who created Winnie-the-Pooh, consult the link below:

For more information and blogs to address your literary interests and to “rediscover your imagination,” visit Full Cycle Publications.