Frances Hodgson Burnett’s 1911 children’s novel The Secret Garden is a magical story of hope and beauty that continues to thrill readers. 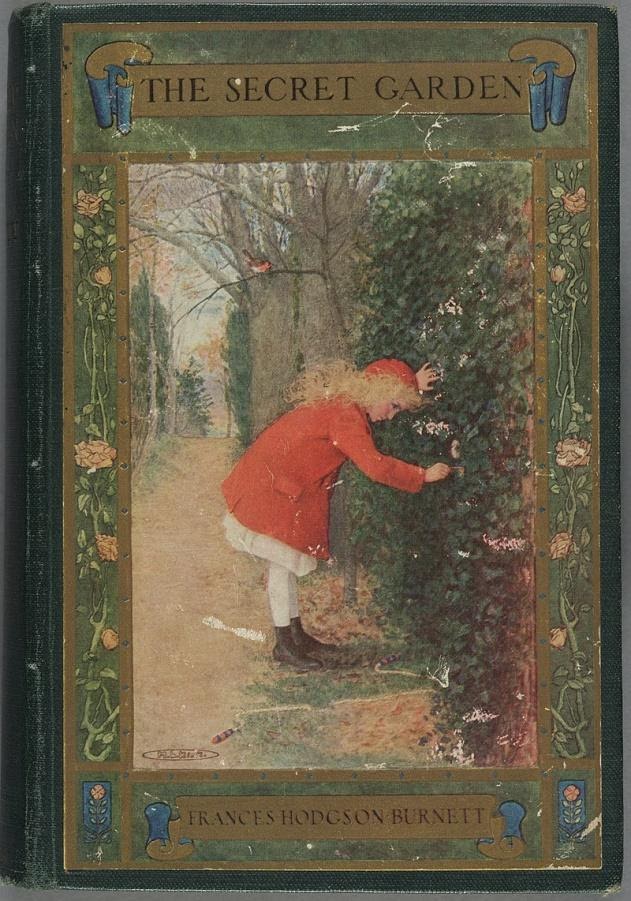 The Secret Garden by Frances Hodgson Burnett is a classic piece of children’s literature that has endured the test of time. Published in 1911 by English author Burnett—who was already famous for her previous two children’s novels, Little Lord Fauntleroy (1885-86) and The Little Princess (1905)—The Secret Garden is known for its depiction of themes such as rebirth, growth, regeneration and new beginnings.

Set in Yorkshire, along the Moors, at a country estate called Misselthwaite Manor, the protagonist (a young girl of ten called Mary) comes to live with her uncle and cousin after the death of her parents. Her young cousin, Colin, also lost his mother and is thought to be an invalid (and is practically abandoned by his father as well), but, thanks to Mary, realizes that he isn’t really sick and can live a normal, happy childhood. The book is centered around a garden that has been locked and left to ruin (after the matriarch of the family succumbed to a tragic accident inside its stone walls). Mary finds the buried key to the garden and, along with a neighbor friend, Dickon (who has a green thumb), works to restore the garden to its original splendor and lush beauty. With this act, they open up the hearts of everyone at Misselthwaite Manor. Young Mary, Colin, and her grief-stricken uncle, Mr. Craven, become a family that is, at once, filled with hope for the first time since their tragic loss. 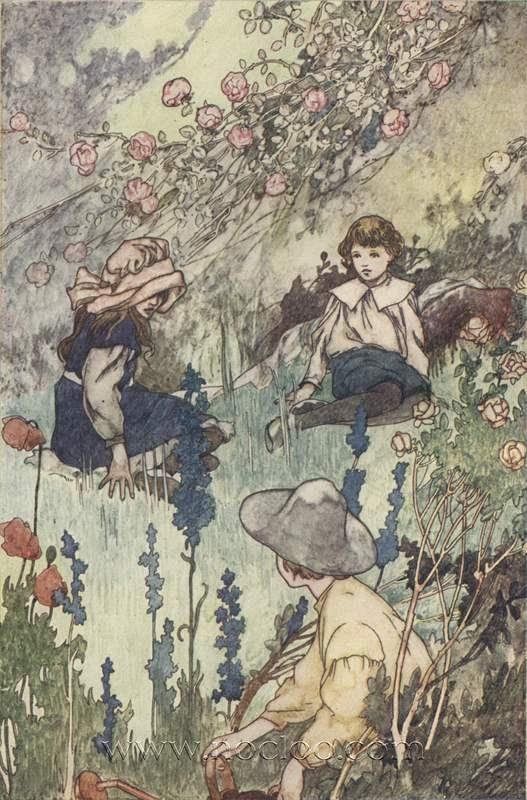 “If you look the right way, you can see that the whole world is a garden.” 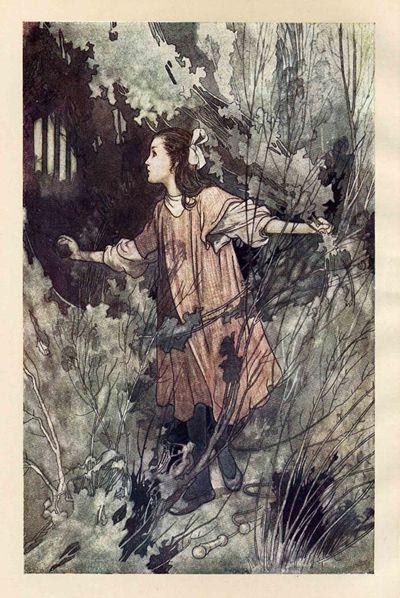 For more information on children’s literature, what you should be reading now, and how to spark your imagination, visit Full Cycle Publications.