The Most Popular Classic Fairytales 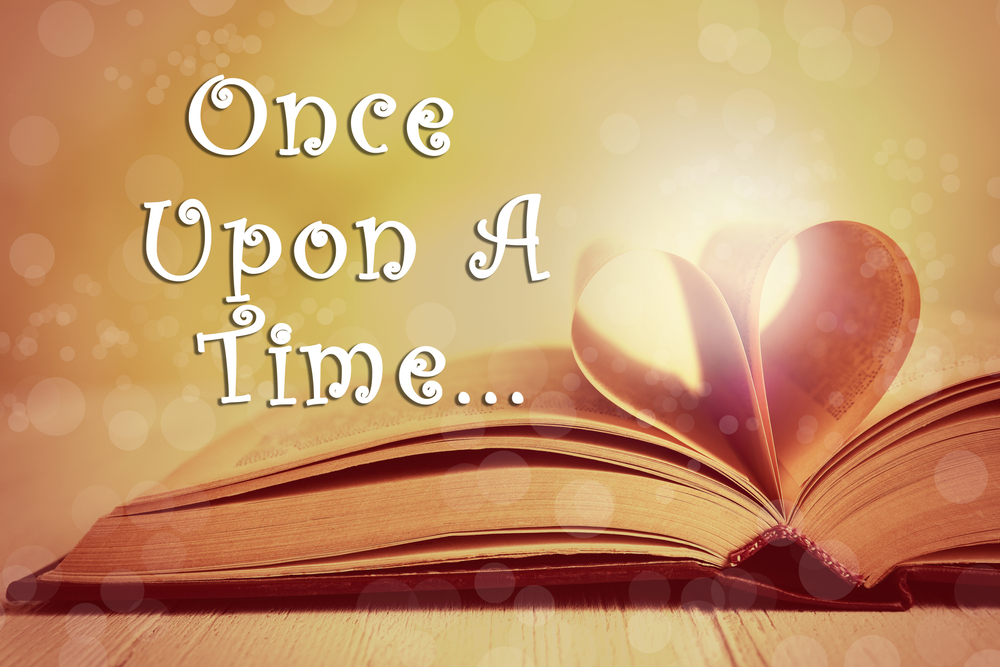 These fairy tales are not only fantastical but are also comforting because we all know them by heart. Stories of maidens with epically long hair, evil queens, the fairest maiden in the land and seven little men, the prick of a spindle that may put a princess to sleep for one hundred years, a man turned into a beast, love’s first kiss and a magical rose are all aspects of these fairy tales and have enchanted all who read them. Whether one is reading alone or to their children before bed, these stories are sure to entertain and captivate for countless years to come. 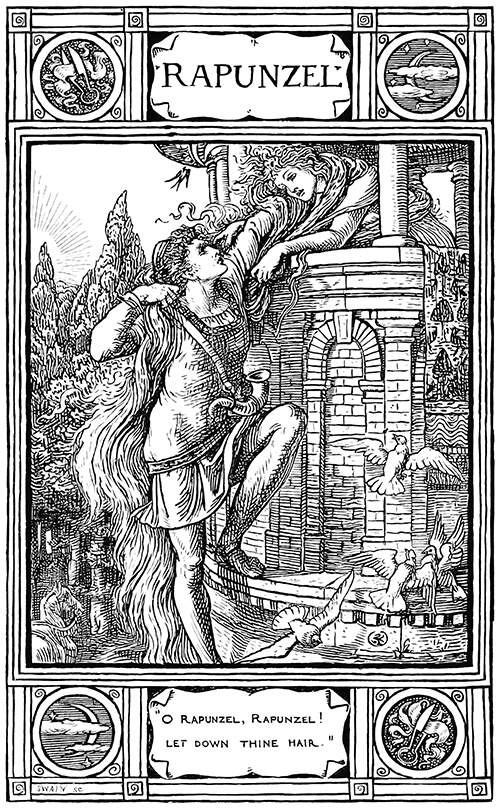 “Over The Seven Jeweled Hills, Beyond The Seventh Wall, In The Cottage Of The Seven Dwarfs, Dwells Snow White, Fairest One Of All.” 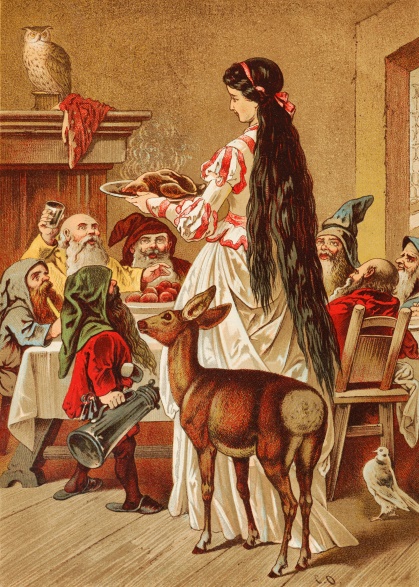 “And from this slumber you shall wake, when true love’s kiss, the spell shall break.” 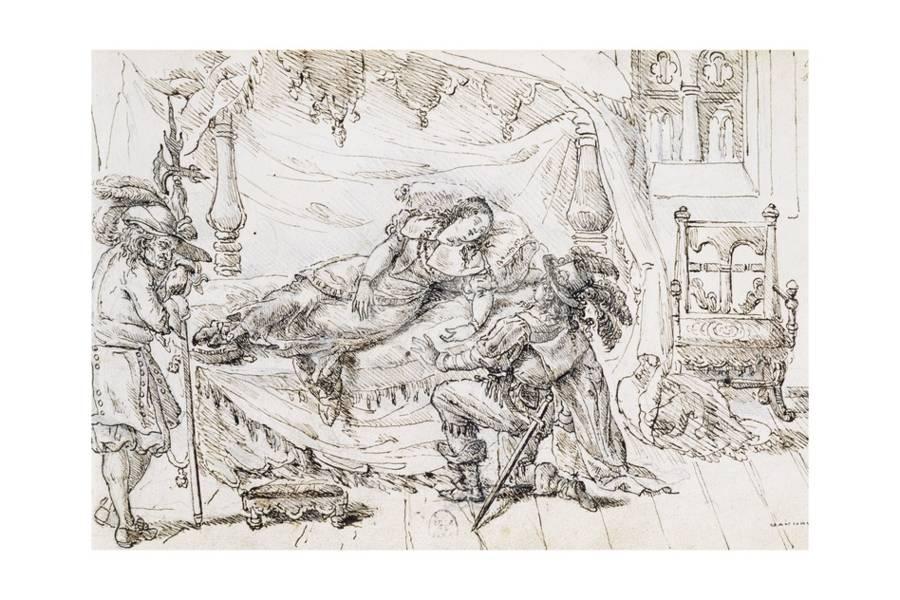 Don’t you see? She’s the one. The girl we have been waiting for. She has come to break the spell.-Lumiere 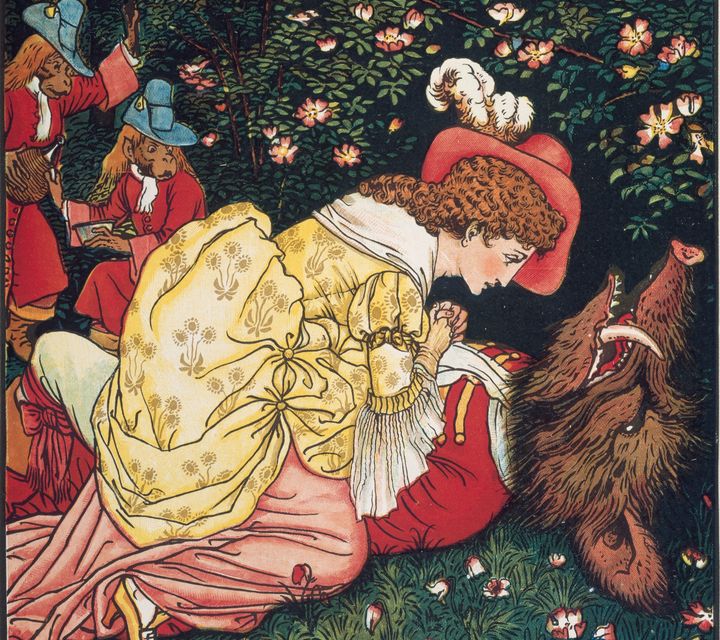